The New Catalogs Are In! 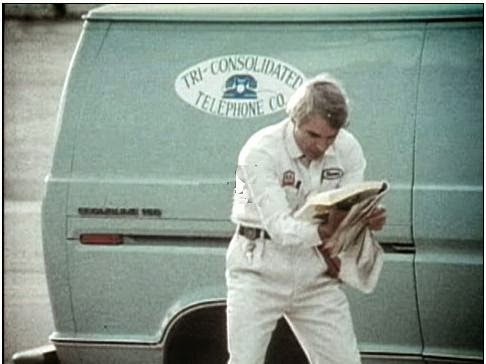 One of the most exciting things about following European manufacturers is that they still produce a catalog that features new products to be released in the future (sadly, while the catalog may be for "2015", the actual item may not hit the shelves for several years!).  With that said, I thought I would share some of the new items from some of my favorite manufacturers (Images courtesy of EuroRailHobbies.com, where you an also pre-order! :-)) which I think are cool!

The diesel locomotives (referred to as 'diving goggles'!) have such a unique design that I absolutely must have at least one of these models!  While there are several new liveries, this Czech created prototype (Series 752 is what I think they were called, but I'm probably way off) seems to be a brand new locomotive casting!  There are a lot more liveries of this model being released by Trix, so check them out if you like the bizarre!  I thought that this was one of the models that was done back in the old Cold War days by the East German firm of Piko, but a Google search seems to indicate that this is the fist time this model has EVER been done in N scale!).

Trix starting adding some buildings in a Hamburg series a couple of years back, and is continuing to add more to their card-based building kits line.  I am getting excited about these and need to start thinking about adding them to the new layout.  I'm glad I am working on a new layout, otherwise where will I find room for this:

Absolutely massive!  I was already considering adding the model of the Hamburg station from Trix (something I don't own yet), but now this amazong industrial complex creates even more interesting ideas for the new layout!

Fleischmann always has a very large catalog of rolling stock, steam locomotives and diesels/electrics in multiple liveries (they seem to be focusing on Swiss and German models).   I did not see too many new items in N from Fleischmann that caught my eye, but as readers of this blog know, I'm a big fan of SNCF.  So to see this BB 20011 in this rare livery is pretty cool!

The above is a BR E69, which is cool looking (I'm a fan of center-cab electrics!) and apparantly was a DB locomotive. 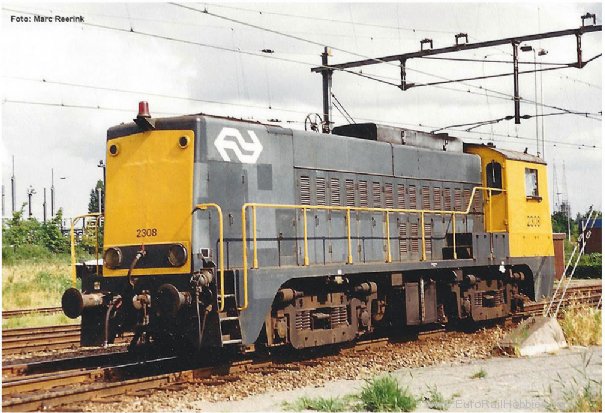 This appears to be another brand new model in N Scale, an NS class 2200 locomotive!

Speaking of the NS (Nederlandse Spoorwegen! Not the Norfolk Southern! Geez! Get out once in awhile! :-) ), there appears to be a new model of the Hondekop with the "L headlight".  I have no idea what that means, but I still want one of these:

And what is this? It appears to be a controller that is also a holder for your iPhone (not sure, and not really finding any info on this yet), but its called the "Piko Controller".  I hope it allows you to use more than just the iPhone though.  Maybe its a proprietary screen? The good news is that it appears to address one of my big issues with using your phone as a controller (if you're like me, these touch interfaces just don't do it for running trains).  The big dial is cool!  (UPDATE! Pierre from LocGeek has a good overview of what this is from ESU - and its good! If you are looking for a controller that feels like a modern device [I'm looking at all my fellow Americans carrying around those awful looking Digitrax controllers! :-) then you may want to check it out!])

And some things I've missed in the past few months.... here's a nice model of the Berlin Wall for you from Faller!  I've always wanted to put up walls in Quinntopia, now I have an answer!

This is an older kit that Kibri is re-releasing.  It's a great example of mid-century modern railway archetecture.  Hmmm...can I fit another station on my layout?

And for you car enthusiasts...Busch is coming out with these really nice looking models of the 2CV! I hope they look this great when they are released!

Busch is also releasing a model that most of us should have on our layouts (although I doubt many kids will get what this is from!):

As I mentioned at the top, these are just a few of the new items proposed recently from many of the major European manufacturers.  I will look at updated this with news from some of the smaller firms (whatever happened to Mehano? Star Train, Arnold (Hornby), and Lilliput, among others, must have some new items of note that I have missed).

Documenting the END of Quinntopia!!

Hello everyone! Yes, yes, it's been a bit quiet around here lately hasn't it? Well, rather than provide some painfully hard to keep promises about future posts, I thought I would share a recent video that talks about the end of Quinntopia and other projects I am working on.  A lot of the things I describe in this video were discussed in this post, so it may not be new 'news' to any reader of this blog!

Anyway, I hope you enjoy this little video and minor update to the blog! Thanks to everyone who is still reading this blog! :-)
Posted by Jerry at 1:29:00 PM No comments: